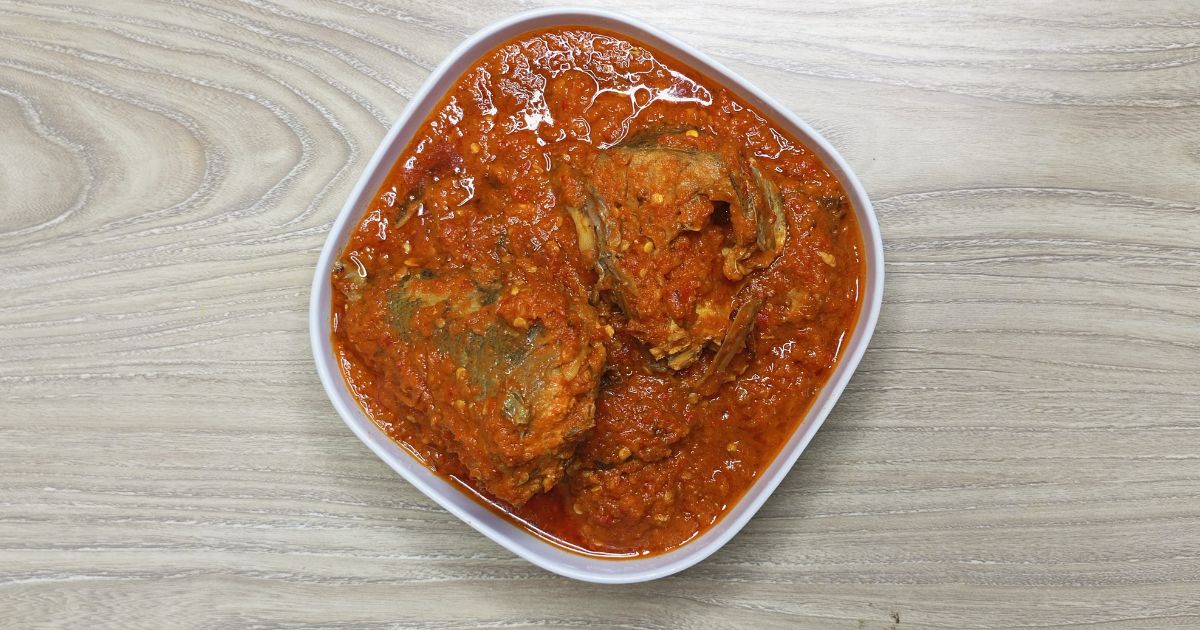 In this recipe, I will be explaining how to cook fish soup or fish sauce to achieve the popularly preferred thick consistency without using tomato paste as thickener.

Although there is a difference between Nigerian fish soup and fish stew or fish sauce which I will be explaining as I continue. But for easy understanding, I will be using these words interchangeably.

Also, this recipe may be too spicy for people who do not like spicy food because of the amount of scotch bonnet peppers used.

The reason for this is, as a Nigerian and also a Yoruba person, one thing that distinguishes we Yoruba people is our love for spicy foods.

In view of this, if you do not like spicy foods, please reduce the amount of scotch bonnet peppers you to be used when cooking with this recipe.

This soup or stew is so versatile that many Nigerian households always have it in their kitchen because it is easy to cook, and it also makes meal planning easy.

It makes meal planning easy because it can be easily to be combined with other soups and food to achieve a balanced meal. Below are some popular combinations and accompaniments for fish soup in Nigeria.

Suffice to say, fish stew is a must have especially for people who love to eat fish.

In Nigerian cooking, what differentiates fish stew from fish soup in the preparation.

For fish soup, the tomatoes, onions, and peppers are blended together to a smooth paste before cooking while when preparing fish stew the tomatoes, peppers and onions are roughly blended such that you can still see the onions. peppers and so on.

Now that the difference has been explained, the major similarities are as follows.

Similarities between Fish soup and Fish sauce or Fish stew

As earlier stated, Nigerians prefer to have their soups with semi thick consistencies hence the use of tomato paste which serves as a thickener.

So, the consistency of Nigerian fish soup or Fish sauce/stew is usually semi thick and never watery.

Another similarity is the use of tomatoes, scotch bonnet peppers, bell peppers, and onions.

Now that the similarities and differences have been explained, listed below are the ingredients used to cook fish soup and after this is the detailed explanation on how to cook fish sauce without using tomato paste as thickener.

How to cook fish soup

Many people use tomato paste as thickener because they do not want to cook for a long time till the liquid evaporates and the soup become semi thick as preferred. 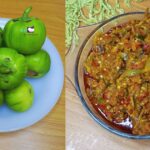 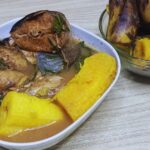 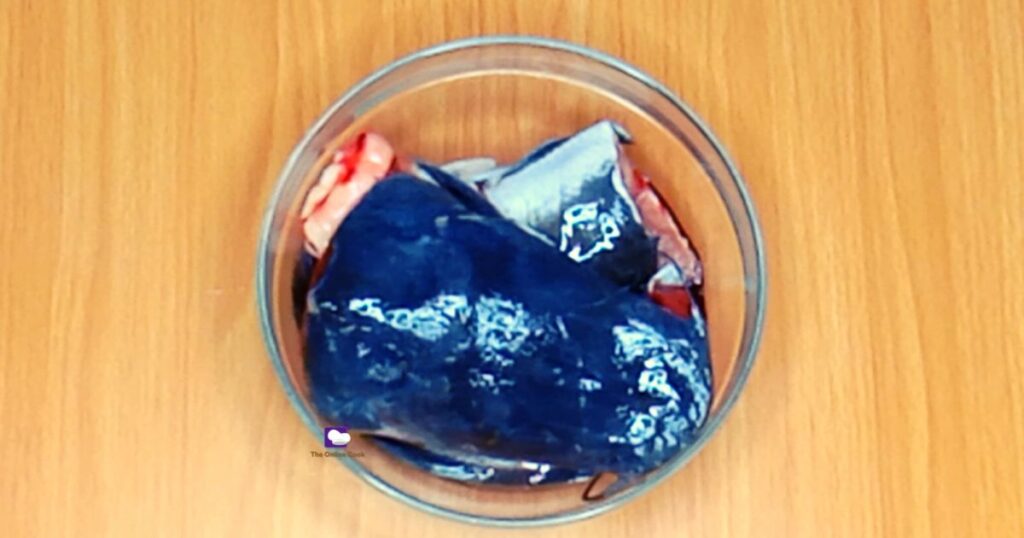 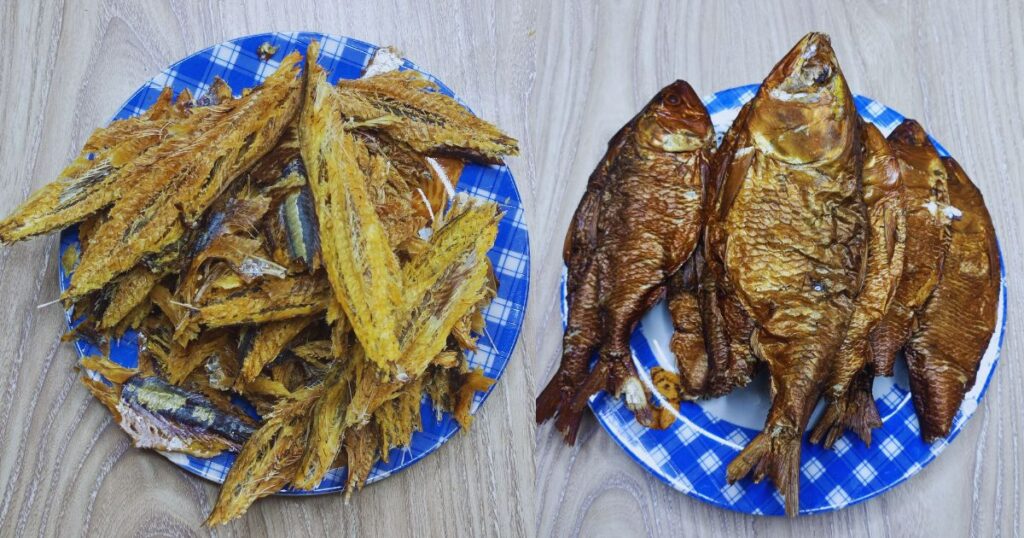 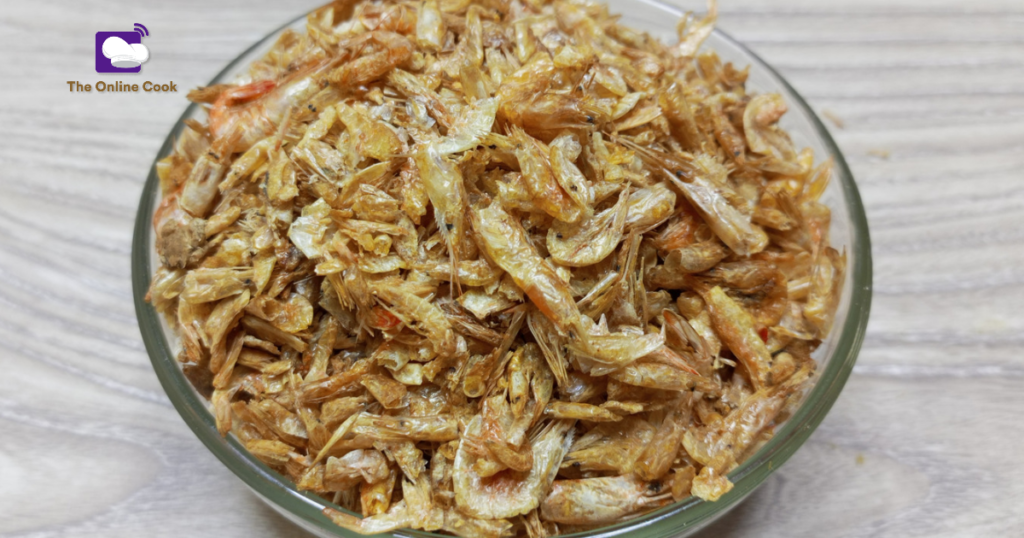 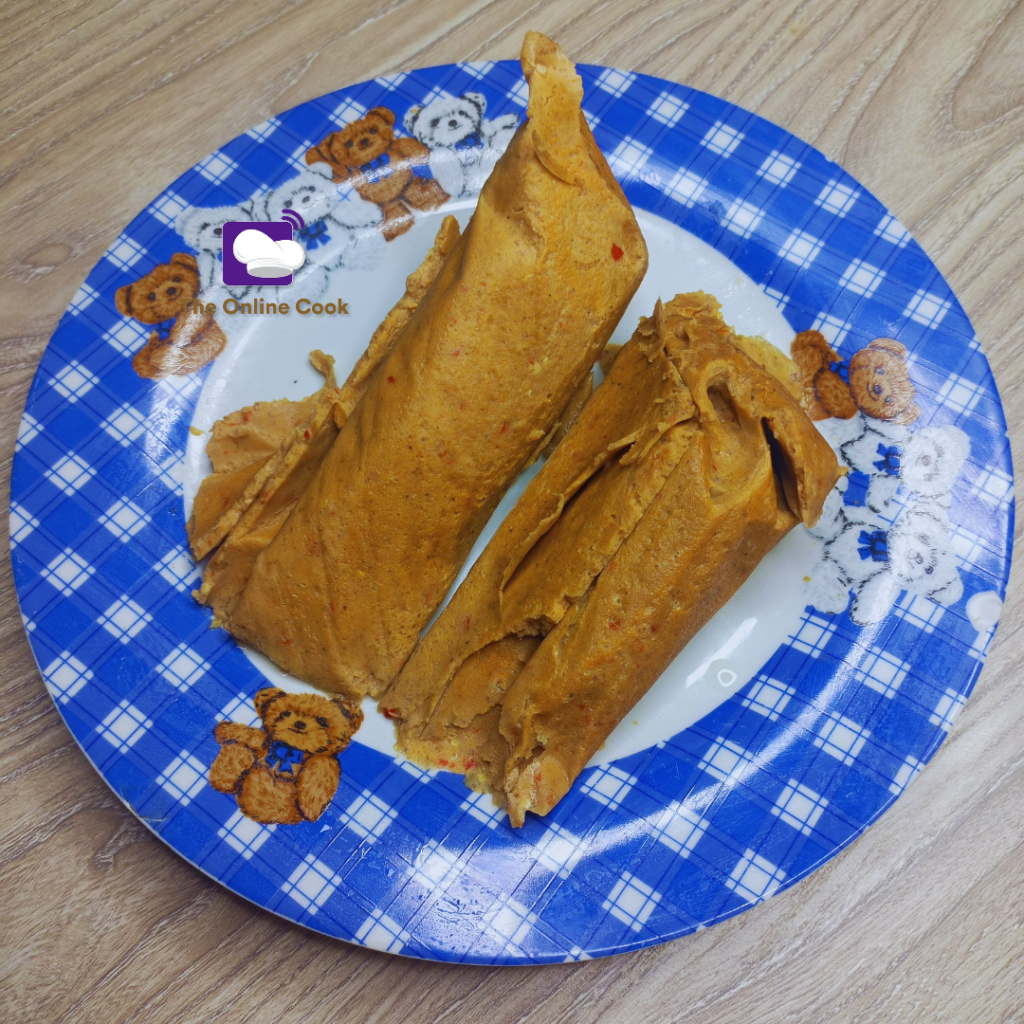 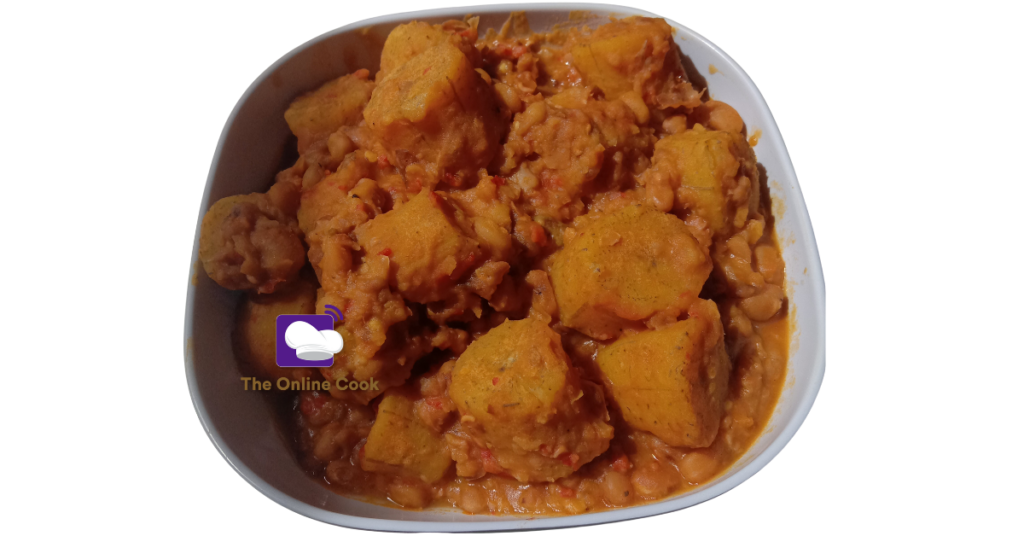 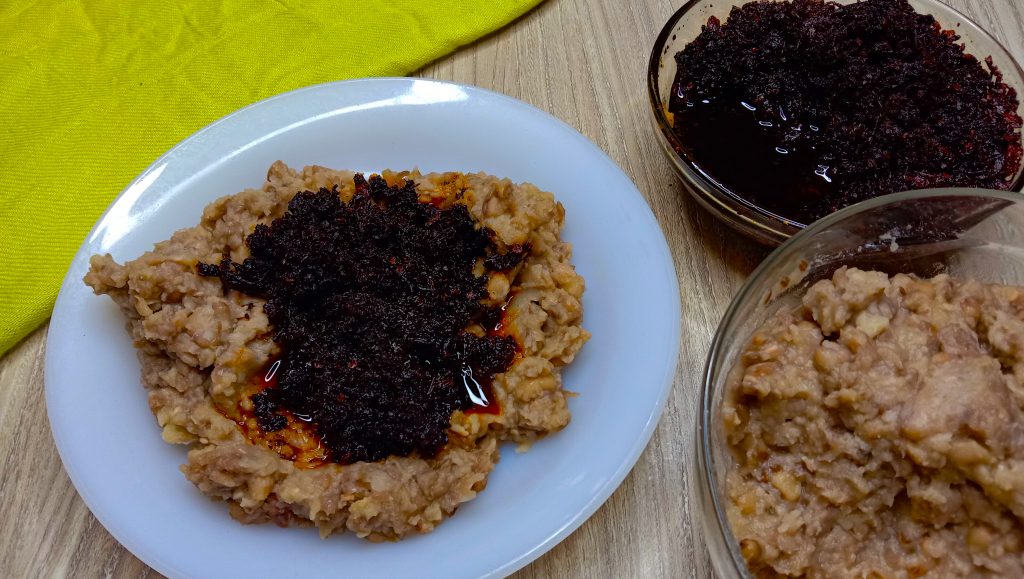 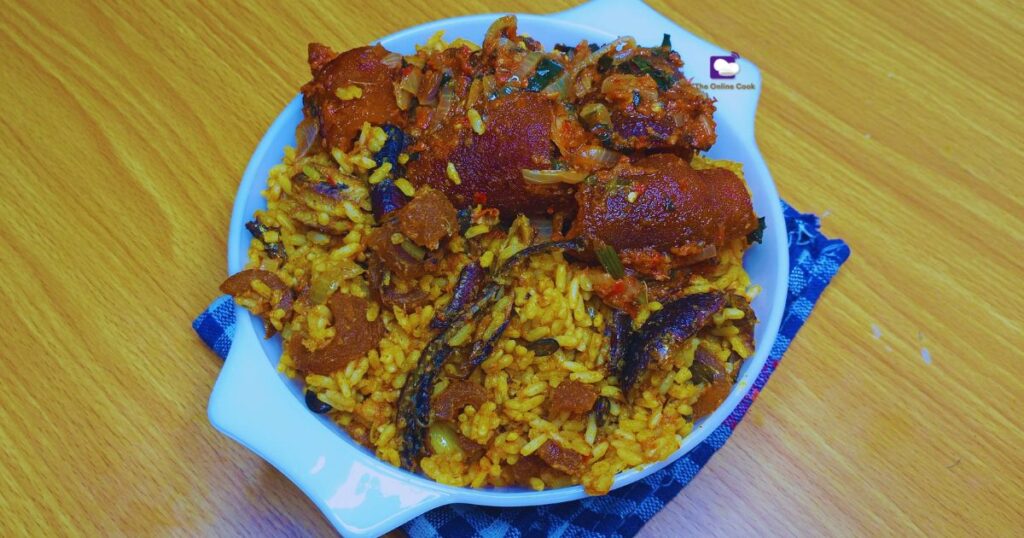 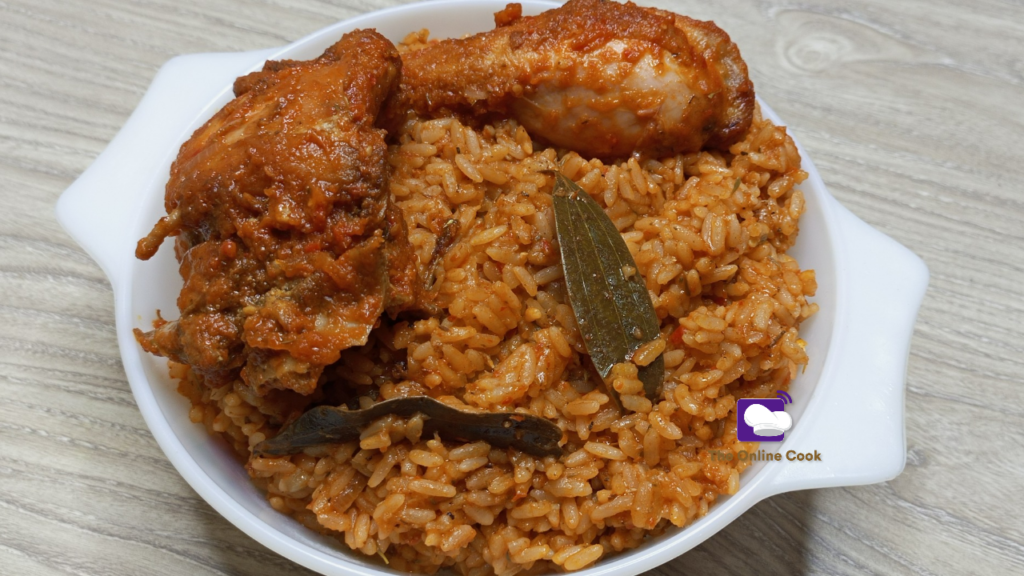 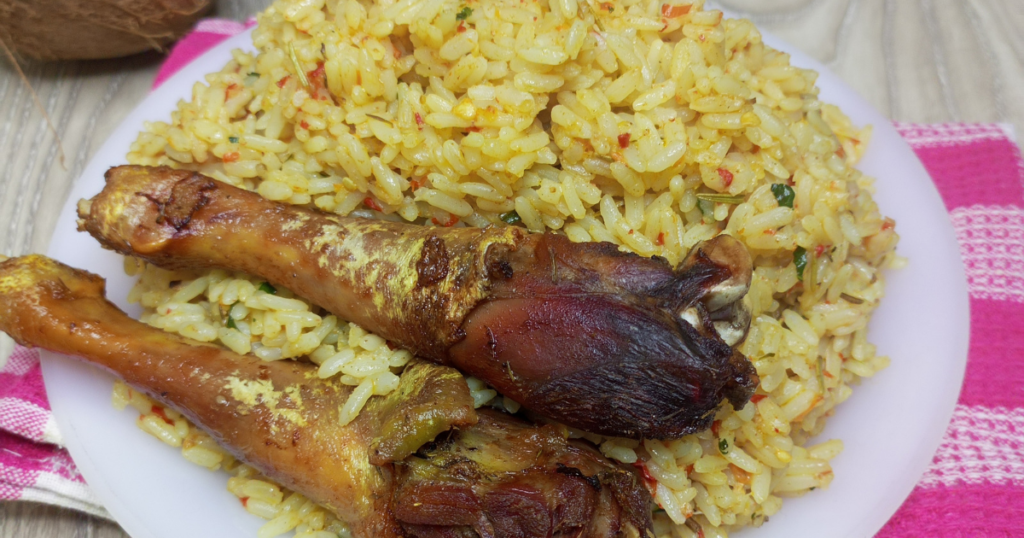 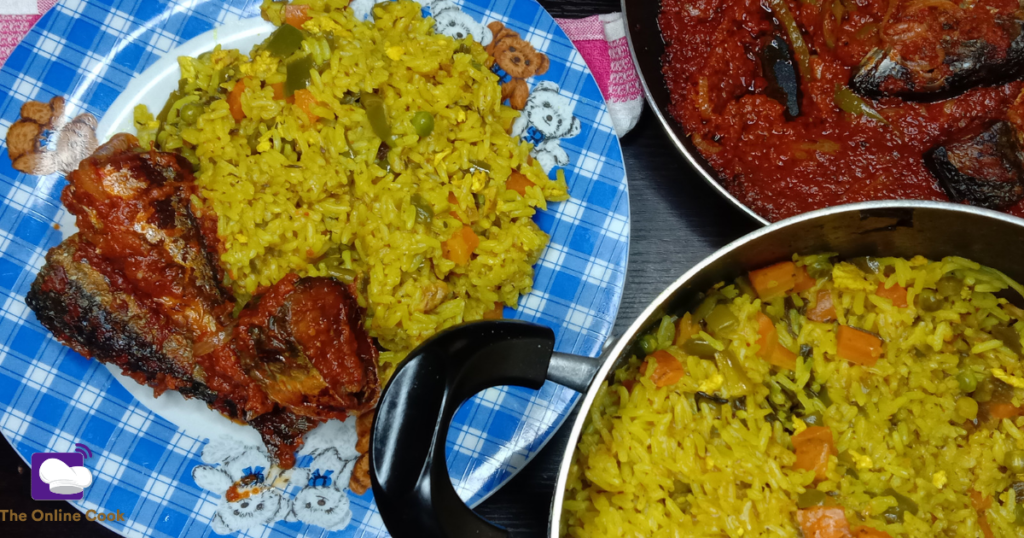 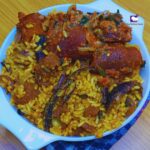 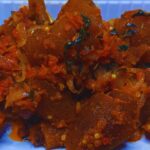 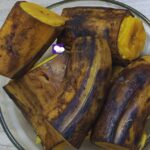